Season 1: Episode 5 – The One About Women In Broadcasting 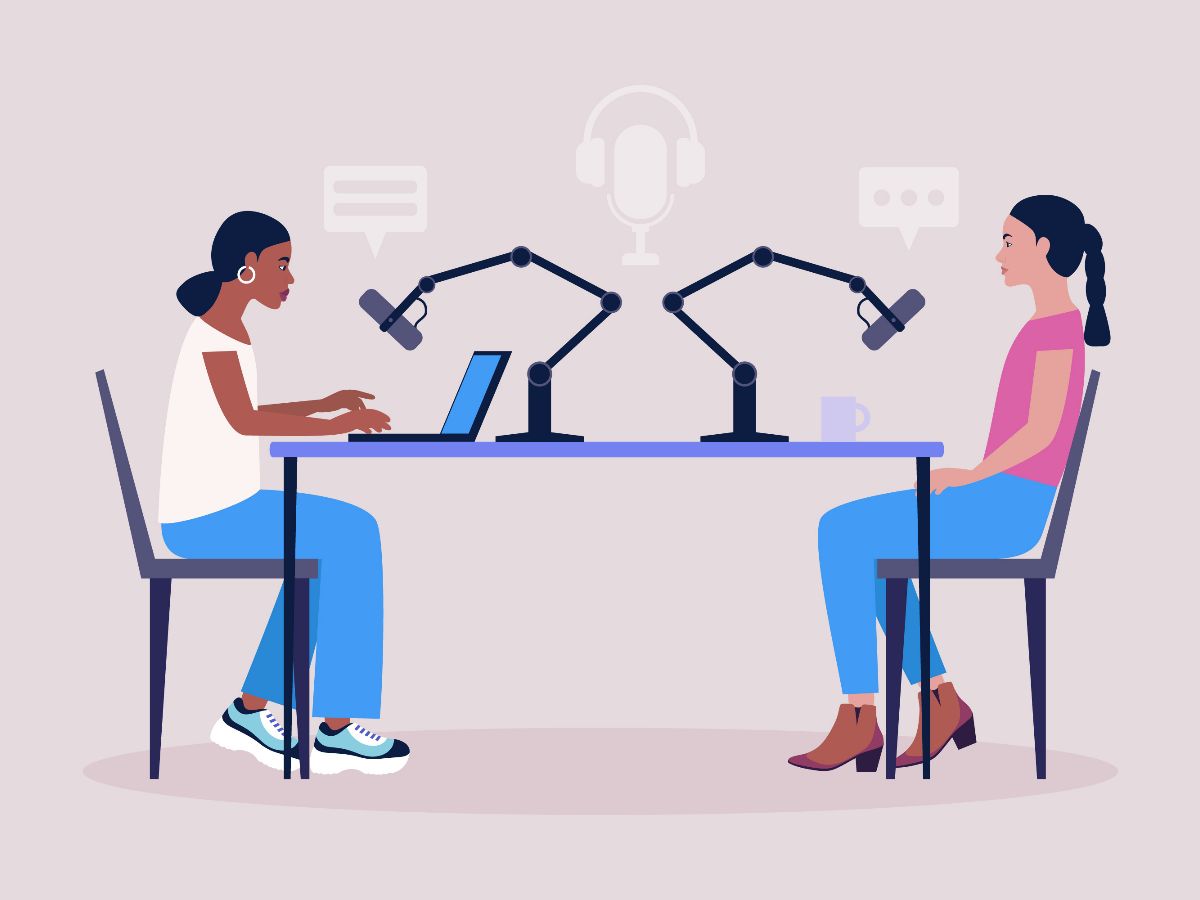 When Nxolo Grootboom retired from the SABC as an isiXhosa TV News Anchor at the end of March this year, she bowed out with thirty seven years of experience at the Public Broadcaster.

The final bulletin was so momentous that the President delayed his speech to the nation and colleagues at the SABC greeted her with song.

The unwritten significance is that she started and built a career in an industry that, for many years, was male dominated and rose through the ranks to become a national icon. As an industry, we need more

There have been monumental shifts in the South African broadcasting landscape in the last few years, with several executive and on-air roles being filled by women that have crafted careers in the business.

As we celebrate the impact on women in our society during August, let us consider why it is important to have women actively working and contributing to the broadcast environment.

More than 50% of the South African population is female. As a society, we are facing a plethora of challenges around equality and gender-based violence. An empowered society creates balanced
opportunity and representation in conversations, which in turn, creates healthier dialogue. With more women actively involved in the broadcast value chain, the discourse will be different.
From the identification of stories and content to the research, conceptualisation, preparation and presentation, the narrative takes on new meaning and significance. Audiences deserve options
which represent their needs and tastes. The more women actively participate in catering to audiences, the better we will serve the needs of our people.

It is vital for the industry to stay current and to attract young practitioners to ensure relevance and relatability. The more the Girl Child sees and hears strong, inspirational and insightful
women on our media channels, the quicker we will close the gender gap for adolescents. Broadcasters are often viewed as influential public figures and act as role models to younger generations.
By seeing more female talent in prominent positions, younger female practitioners can be inspired and motivated to pursue a career in broadcasting.

At the recent Radio Days Africa Conference, Sakina Kamwendo spoke of her journey of becoming a career broadcaster. She shared openly about applying at a large commercial radio station and
blatantly being propositioned, by a male manager, in order to advance her application. Despite her natural talent, ability, and proven track record as a radio presenter, she was placed in this
intolerable and offensive position through no doing of her own. Stories like these need to be told and there needs to be on-going dialogue to ensure that future opportunities for female broadcasters
are not marred by incidents like this.

Lastly, a balanced and representative industry leaves less room for mansplaining. If you don’t know what that is, you’re probably guilty and need to seek advice from a female colleague.
Let’s continue to drive the creative economy with the power of real women who tell real stories, have real impact, and drive real change.