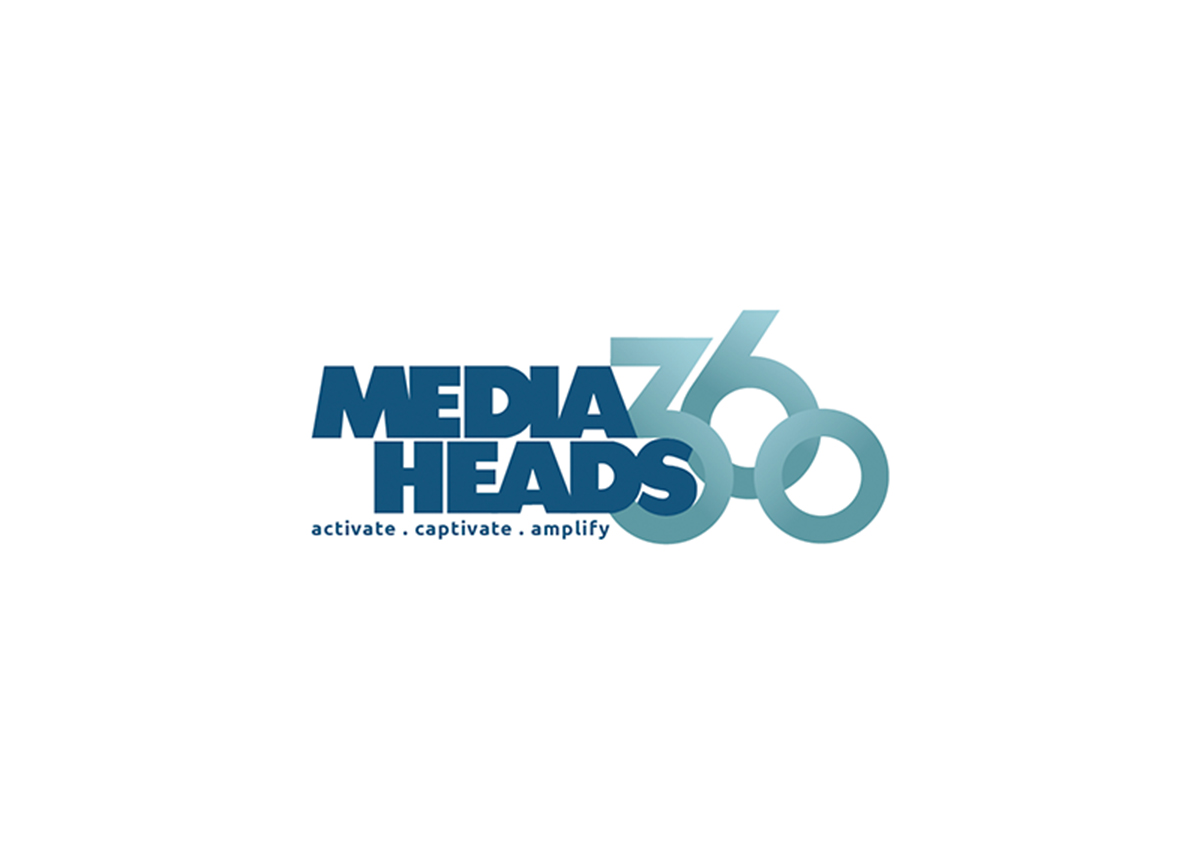 “It is evident, both globally and locally, that as media evolves the growth of digital platforms, devices and affordable access to media – the Internet Of (Connected) Things – in particular traditional media will begin to fragment along with revenue. This in turn creates a massive need to remain relevant and hold your audiences’ attention and grow engagement,” Justin Keats, MediaHeads 360 Sales Director, said.

In response to this competitive and ever-evolving landscape, MediaHeads 360 has approached the country’s biggest broadcaster to introduce a ground-breaking television content marketing concept.

Justin Keats goes on to say, “For many years the well-known radio station concept driven competition packages have provided clients with the ability to generate content marketing and brand love by entertaining, informing, interacting, engaging and rewarding audiences at a price point that benefits clients and rewards listenership for radio stations. Drawing on a wealth of knowledge and experience, MediaHeads 360 have delivered 360-degree broadcast innovation, agility and new technologies that have pioneered many marketing firsts. The exciting launch of our packaged 360-degree television content marketing competition solution will now give clients the ability to harness the power of this format across television, radio and mobile second screen.”

The solution is exclusive to MediaHeads 360 and consists of 3-minute engagements where viewers are presented with branded content and encouraged to interact with the brand instantly through an interactive second screen call to action. Each engagement is tailored to the client needs and themed appropriate to the brand, format examples include mini drama, comedy skit, infomercial, game show and influencer led.

The offering makes use of premium inventory with bundled airtime across three television channels – making it easy for brands to plan and buy a time channel and content marketing vehicle most relevant to their target market. Also included in the solution is campaign efficacy measures and post campaign research that will help deliver key campaign learnings, performance and insights.

MediaHeads 360 – who have firmly crafted a niche as content integration specialists – have a long-standing relationship with the broadcaster and believe the organisation’s combination of television channels and radio stations are well positioned to host the new innovation. “This concept is a full-circle television solution. It offers positive brand engagement, ease of buying, fixed rates and tailored discounts, storyboard generation, post campaign research analysis and full production,” Kirsten Hassan, MediaHeads 360 Head of Television, added.

For more than a decade, MediaHeads 360 have pursued a specialised 360-degree content marketing strategy for some of South Africa’s biggest blue-chip companies with great success:

“Our new solution uses television and social media to amplify content marketing; creating fantastic synergy with radio as we simultaneously augment the campaign on the broadcaster’s radio stations. We have developed a content marketing vehicle that will initiate appointment viewership and reward viewers for interacting immediately, tackling the fragmentation of audiences and entrenching MediaHeads 360 at the forefront in the exciting new field of TV content marketing,” Candy Dempers, MediaHeads 360 Managing Director, concluded.

We ACTIVATE by creating holistic, result-driven campaigns within the right environment. We CAPTIVATE through well-implemented and engaging campaigns with multiple touch points. We AMPLIFY and optimise your reach and impact with 360 solutions.